New tune "Important Things" now out. Bit of a whimsical love-tune with a twist. That's the fourth single since the Savoury-Toothed Tiger album from 2020, and there are a couple more in the can. Might be a second album in the works.

Marveline is the indie pop/rock solo work of Pete Marley – a stalwart of the Sydney music scene and go-to bass player for a number of seminal local acts including The Nature Strip and Fallon Cush. While retro-pop masters The Nature Strip are on a long hiatus after releasing three albums and two EPs, Marley has ventured out with his solo project.

Music blog Backseat Mafia said of last year’s album: “Marley’s writing style and vocals could be described as a whimsical mix of XTC, The Beatles and Syd Barret. All with a dash of theatre and laconic Australian humour. And yet despite the sparkle, there is an identifiable rougher edge with a touch of grit.”

“‘Turpentine’ is a stand out track – there are elements of fellow Australian bands You Am I or Died Pretty with its garage rock rumble of guitars. Marley has an ear for melody – anthemic and cinematic choruses that stick like super glue.”

Jack, Matt, Pete and Tony on the set of the clip shoot for Turpentine Aug 2020. 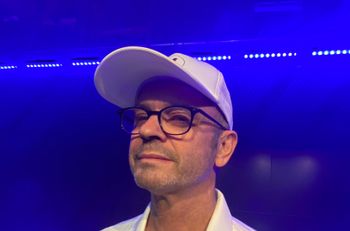 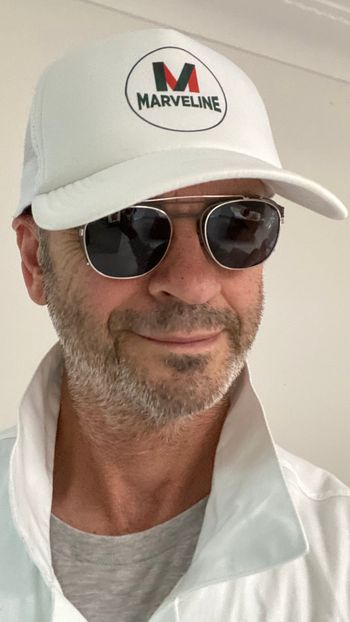 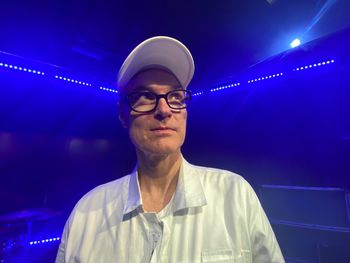 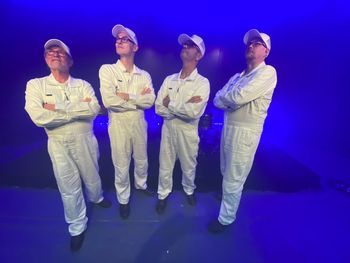 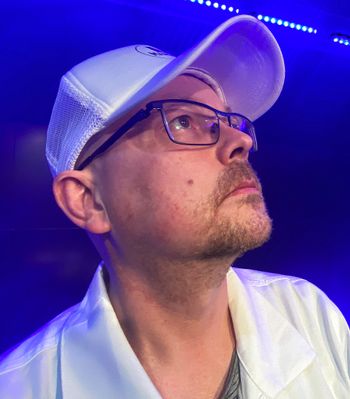 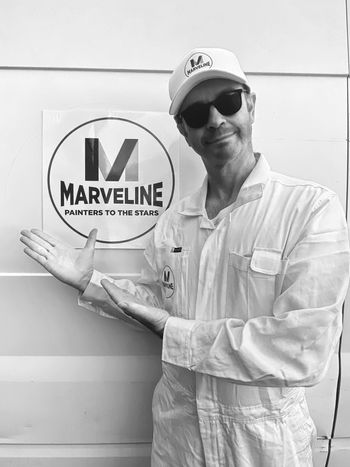 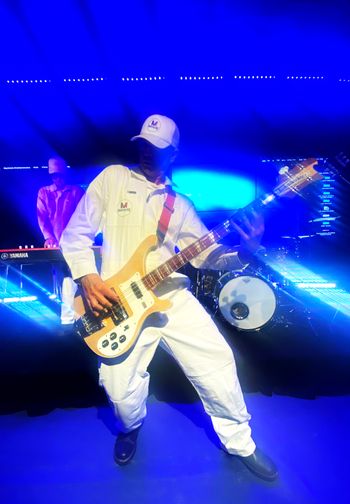 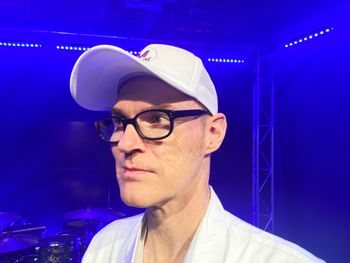 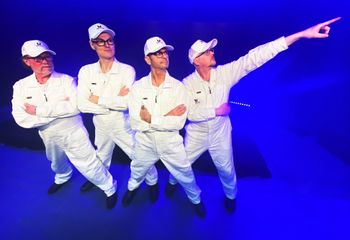 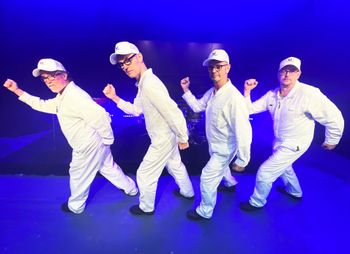